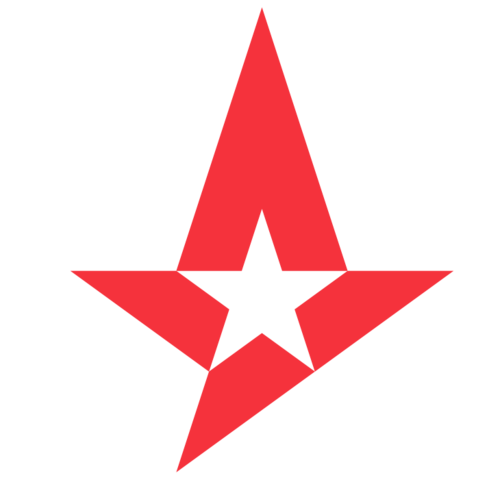 Device was born on the 8th of September, 1995 in Denmark. The correct name of the boy was Nicolai Reedtz. ​Despite his age, for several years he has been one of the best players in the world and the most promising player in Denmark.

He started playing tournaments in 2013. At that time, from January 18, Nicolai ​played for the Copenhagen Wolves. After a year of playing for this team, he realized that his experience of playing is enough to try his hand at more serious tournaments.

Former members of the Copenhagen Wolves team, who left the organization in early December 2013, gathered under the Uber G33KZ tag. The team just completed the formation of the composition, and this had a positive impact on the results of the team. Danes destroyed Astana Dragons and SK Gaming in the death group at DreamHack Winter 2013. In February 2014, the team joined the organization Team Dignitas. In January 2015, the line-up went to Team SoloMid after the success of the match for third place at MLG X Games Aspen 2015. Soon, Dignitas was signed by the former CPH Wolves.

In 2015, he was recognized as the best cyber sports person in Denmark. Annually among the top 10 best players in the world according to reputable publications and portals. A young Nicolai suffers from a disease of the digestive system, and during his career he had to take a medical vacation.

Then, in 2016, Nicolai, together with the guys from the team, founded a new club, for which they are still playing. 2018 was a very important year not only for the team but also for the device: